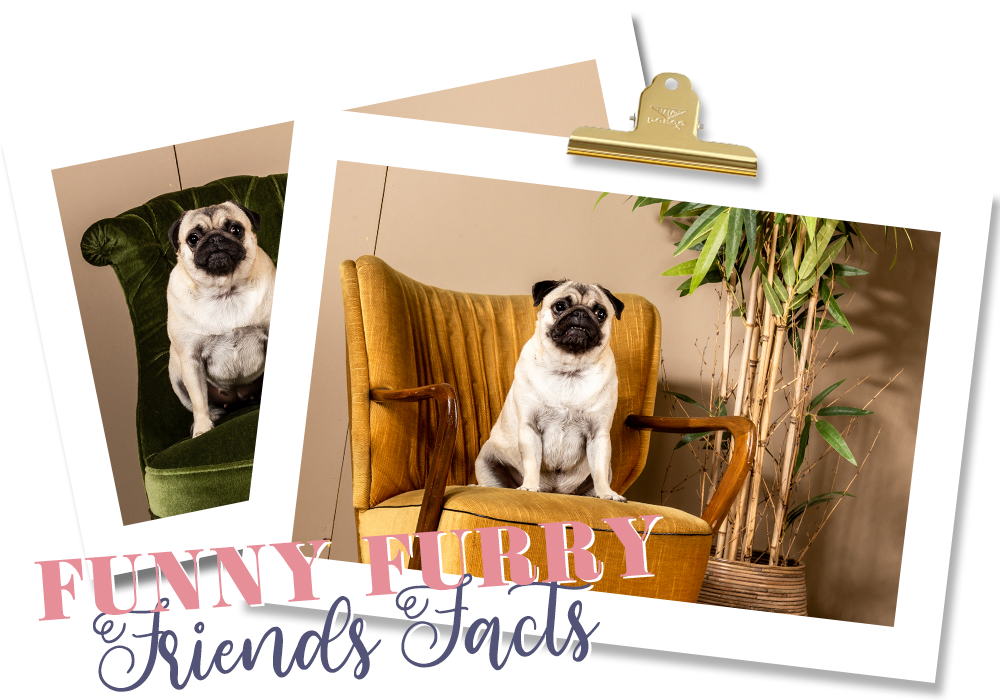 Maybe you have a four-legged friend of your own or you like visiting that cute little goat at the petting zoo in your neighbourhood. These (furry) friends simply make our lives better: they are always there for you and they are always happy to see you. That’s why we have collected some interesting and fun(ny) animal facts for you. These fun facts also make a great water cooler conversation topic.

Did you know that…