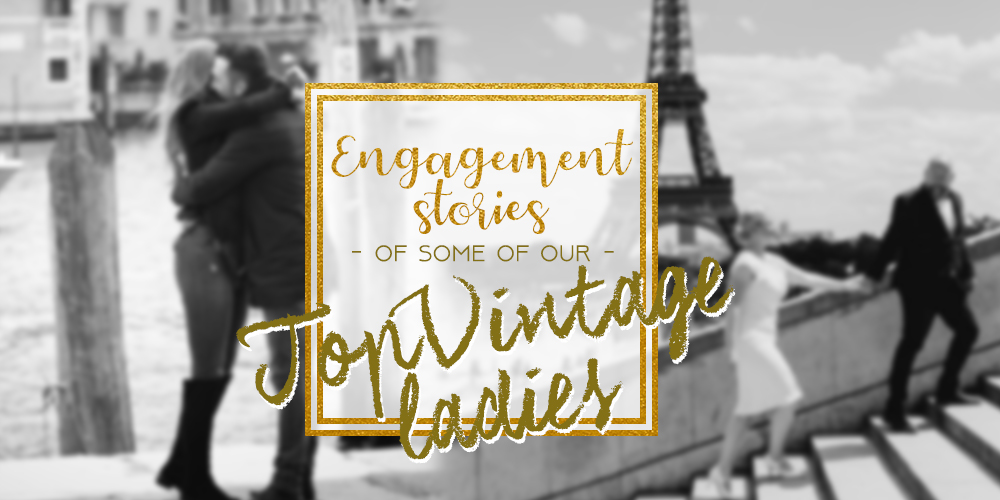 And they lived happily ever after... 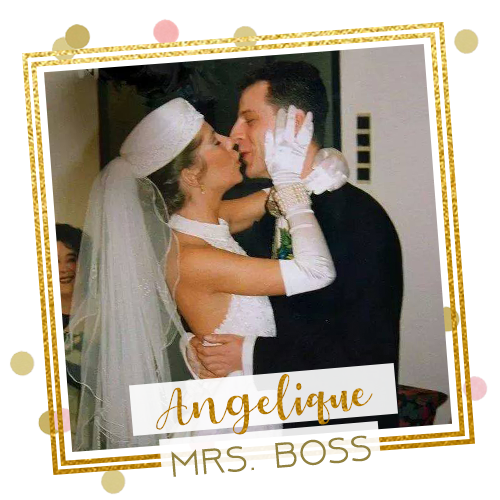 “Jack and I met at work; and we hit it off right away. But I felt that he was coming on too strong and that’s why I turned him down, which I soon regretted. A friend suggested I should send him a card (mobile phones weren’t really a thing back then!) to ask him to meet up again. He called me the same night… to tell me that he was now seeing someone else. I just wanted the ground to open up and swallow me! The company we worked at went bankrupt and we lost track of each other. Nine months later we ran into each other again at a pub and we have been inseparable since. Then one night, after we had been together for three months, he said to me: ‘you know… I never want to be without you again: Do you want to marry me?’ I said: ‘Yes, but when?’ He said: ‘within six weeks’ and that’s what happened… I was only 22, but I knew: he is the one! We were married after five months of dating and most people thought that we would never make it; those two party animals. But by now it’s been 23 years! :-D” 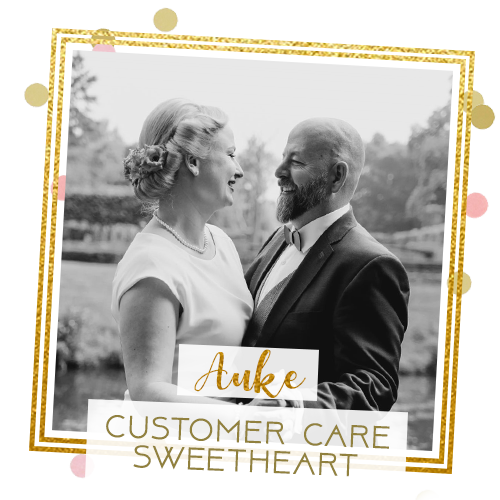 “Exactly three years after our first date, he proposed to me on the same spot where we first met. He gave me a stunning ring, an heirloom left to him by his mother. We ended up using his parents’ wedding rings to make our very own custom-made wedding rings. It was a memorable day!” 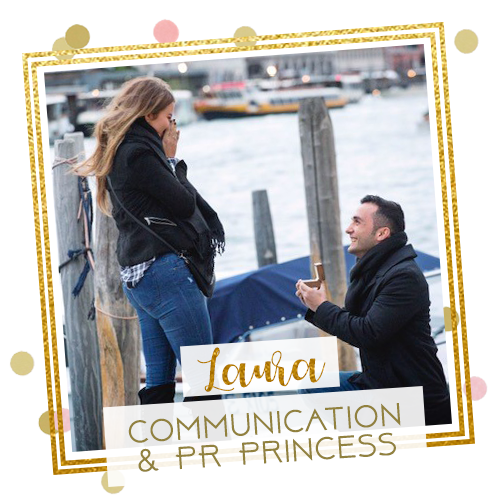 “After a day of sightseeing in Venice and visiting numerous museums, we walked into the Basilica of Santa Maria della Salute, a magnificent church with a fabulous view of the famous Grand Canal. My fiancé loves history and likes to read every sign at a museum, a perfect match really because I love to walk around and take pictures. It was rainy and cold that day, my nose had gone bright red. We had already walked around inside the church a few times but my boyfriend insisted on going around once more. He took me to a stunning, quiet place and then went down on one knee and of course my answer was an unequivocal YES.  A photographer (who was fashionably late, so my boyfriend had to read each sign 3 times) captured this moment and unbeknownst to me took some beautiful pictures.” 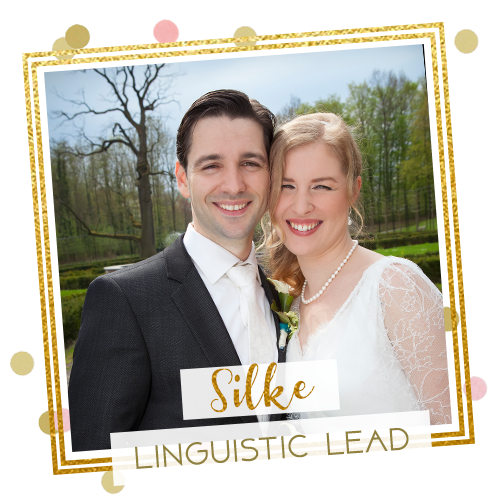 “My husband has never been the romantic type and that’s why I always used to joke about a possible proposal. I would say things like: ‘I think I will burst out laughing if you ever get down on one knee!’ That’s probably why in the end he didn’t go down on one knee to propose to me. It was a regular Saturday night, I was sitting on the sofa, completely unsuspecting, and all of a sudden, he just shouts out: ‘Isn’t it about time we got married?’ And all I could say was: ‘Oh yes, that would be nice’. We started planning our wedding right away and got married a year later. Luckily our wedding day turned out much more romantic than the proposal and we’ve been married for 6 years now!” :-) 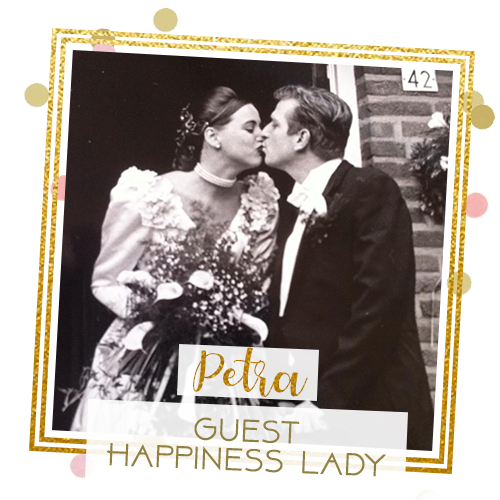 “These pictures are actually quite old now; my love and I celebrated our 25th silver wedding anniversary last October. For his wedding proposal in style, he surprised me with a 3-day ‘Chateau L’Amour tour’. On the second night while we were having dinner at a beautiful castle, he got down on his knee and proposed to me, ring and all. How could I say no to that?! :-) 32 years and 2 kids later, I haven’t regretted it for a second… This is my soulmate for life!”